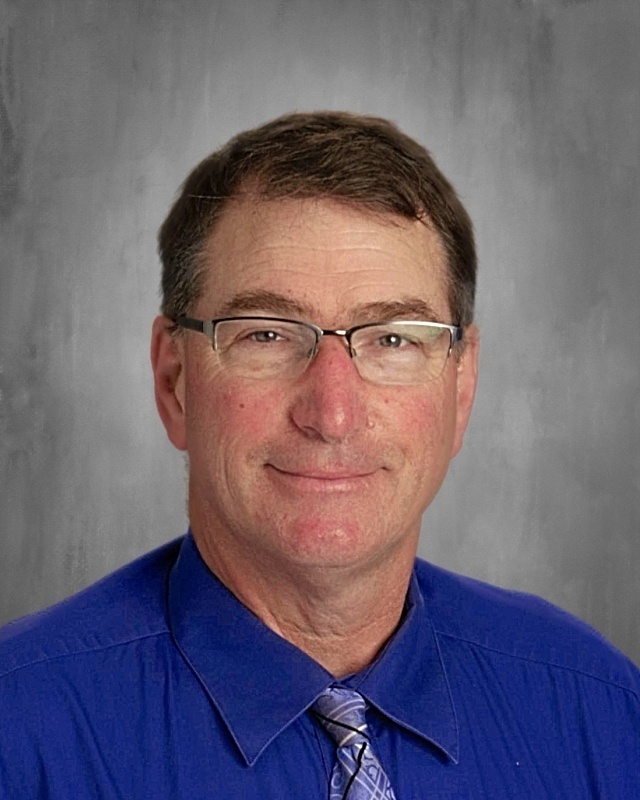 USD #380 has selected Joel Bickford as their Superintendent of Schools for the 2022-23 school year.  Joel Bickford comes to us from Bottineau, ND.  He has been the Bottineau Jr/Sr High School Principal since 2012 and will finish his tenure there in June 2022.  Mr. Bickford has a wife, 4 children and 9 grandchildren.  His wife, Vicki, made the move to Kansas earlier this year and is a Medical Laboratory Scientist for K-State’s Lafene Health Center in Manhattan.  Their oldest daughter, Rachel, and husband Shawn, live in Wamego, KS.  Rachel is an RN in the NICU at Stormont Vail in Topeka.  They have 4 children, Amelia, Laurel, Caroline and Bennett.  Kaia and her husband Jake live in Eau Claire, WI.  She is a school Audiologist, and they have one daughter, Laiken.  Mackenzie and her husband Tom reside on Fort Riley in Kansas.  She has a FACS Education degree from K-State, and taught FACS in Texas prior to having their children, TJ and Sloane.  Tanner and his wife Shea live in Springbrook, WI.  He is a Sports Director for a radio station and they have 2 children, Quinn and Lloyd.

Mr. Bickford is currently completing his Educational Specialist degree.  He has been a Principal for 15 years, and was a History/PE teacher for 14 years.  He coached Track and Field for 17 years, and Football for 22. He is a Veteran of Operation Iraqi Freedom spending 2003 and part of 2004 in Iraq.  Upon returning, Bickford spent 3 years as an Officer Strength Manager for the North Dakota National Guard while finishing his Master’s degree in Educational Leadership.  In total, he spent 28 years in the ND National Guard.

Bickford was born in Germany while his father, a Green Beret for the US Army, was stationed there.  He grew up in North Carolina as a young child with 2 older brothers and 1 older sister.  He spent his later elementary and high school years in Wisconsin, graduating from a small school called Almond-Bancroft.  College football plans took him to Jamestown College in Jamestown, North Dakota where he received his Bachelor’s degree, and he has called North Dakota home since that time.  His time in Wisconsin did solidify his love for the Green Bay Packers.  Other interests include bicycling, hunting, fishing, and spending time with family.

“I am humbled and honored to be a part of the USD 380 team.  I am excited to be in a district with a strong foundation, and I look forward to helping set the course for future growth.  I believe every student can learn, and it will be our mission to make sure each student learns and is set on a path for success.”